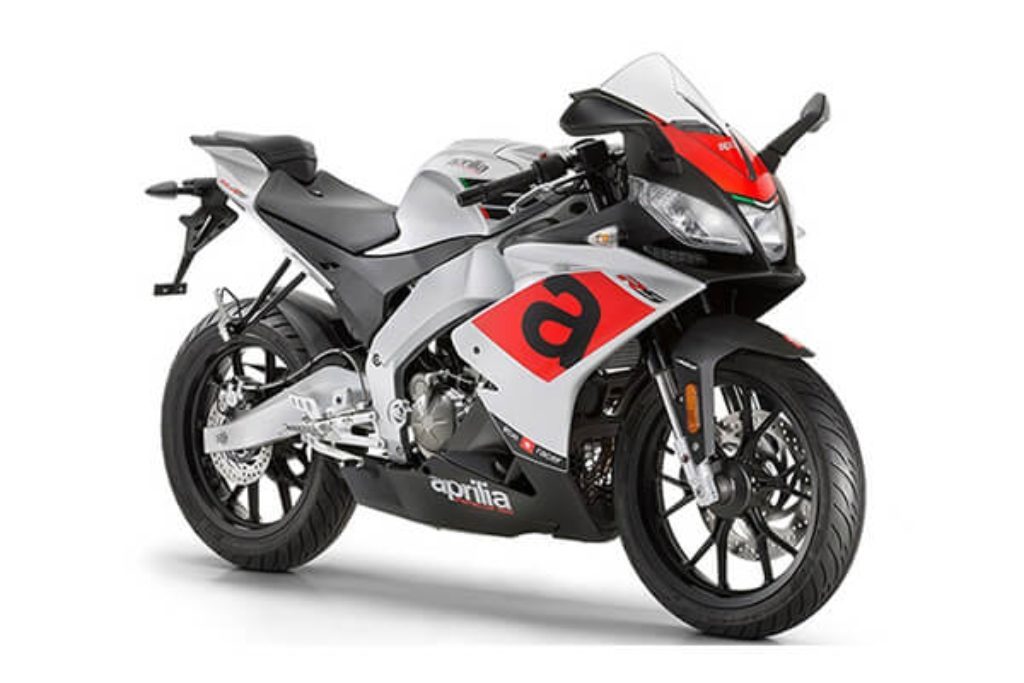 The motorbike sports market is getting tougher and increasingly crowded. Initially, Kawasaki became king with a variety of motorsport variants. While Honda and Yamaha continue to follow with the latest variants. Not long ago, Aprilia took part in enlarging the 150cc sport motorbike market. Aprilia RS 150 is released and the public can order. Aprilia motorcycles has always been synonymous with big-powered sports motorbikes, but the Italian two-wheeler manufacturer is reportedly preparing a hero with a smaller engine capacity, which is 150 cc.

Aprilia is reportedly building a sports motorbike named RS150. This motorbike is prepared to challenge its predecessors such as the Honda CBR150R, Yamaha R15 and Suzuki GSX-R150.

Although there is no complete information regarding the Aprilia RS150, it is predicted that this motorbike will come with an upside-down front suspension, digital-analog panel instrument, dual-channel ABS braking system.

For matters of performance, the Aprilia RS150 will carry a 150 cc 1-cylinder engine combined with a 6-speed manual transmission. With the stock owned, the engine is claimed to be able to produce power of 17.8 hp with a maximum torque of 14 NM. With the Liquid Cooled Engine cooling system alias liquid and Fuel Injection.

for information, Aprilia will sell additional accessories for this Aprilia RS150 and Tuono.