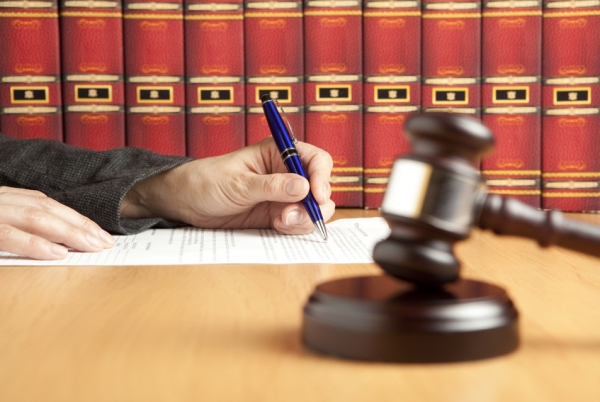 While dealing in a criminal appeal, the lawyer is responsible to pay special attention to bail pending appeal, which usually holds importance in a jail sentence. So, in order to be successful in the bail appeal, the first and foremost thing is to understand the bail process in Toronto, Canada. So, how to make it happen?The approach should be to hire an experienced Toronto criminal lawyer who has been dealing with appeal related issues and is in a better position to answer the following questions:

According to the Toronto criminal lawyer, the person has to file a notice of appeal with the court and wait until the court considers it. This notice of appeal is basically needed to set the primary reasons of appeal in order to make sure that everything is available to commence the bail pending appeal process.

After submitting the notice of appeal, a bail application is given to the appeal court with three-day notice period to the Crown Attorney. Normally, the court gives a couple of weeks or even more to prepare for the hearingso that the Toronto criminal lawyer is successfully defend his/her client and maximize the chances of obtaining bail. The rule of thumb is to hire an appeal lawyer before the sentencing hearing so that he/she can process legal aspects of the bail application.

When it comes to bail pending appeal, it’s not mandatory for the sureties to testify in the court. They can provide information on a sworn affidavit, which should be well prepared and explain both, the release plan and history of client’s previous release orders, particularly the bail at trail.

This decision depends upon one judge from the Appeal Court, who may decide on whether to continue on the actual appeal hearing or not. But, be sure that it can be done after the bail hearing phase is completed.

The preparation of bail application material is the significant part of obtaining bail from the court. It depends upon the applicant how he/she wants things to proceed because there wouldn’t be any sort of benefits from the innocence presumption. The focus should be to meet a three-part test: the bail appeal doesn’t contain frivolous facts, the applicant would surrender according to the release order terms and the detention doesn’t have to be in the public interest.

Once there are satisfactory answers from the Toronto criminal lawyer, it would be quite easy for the clients to decide on whether they want to proceed with the same service provider or have to find someone else.